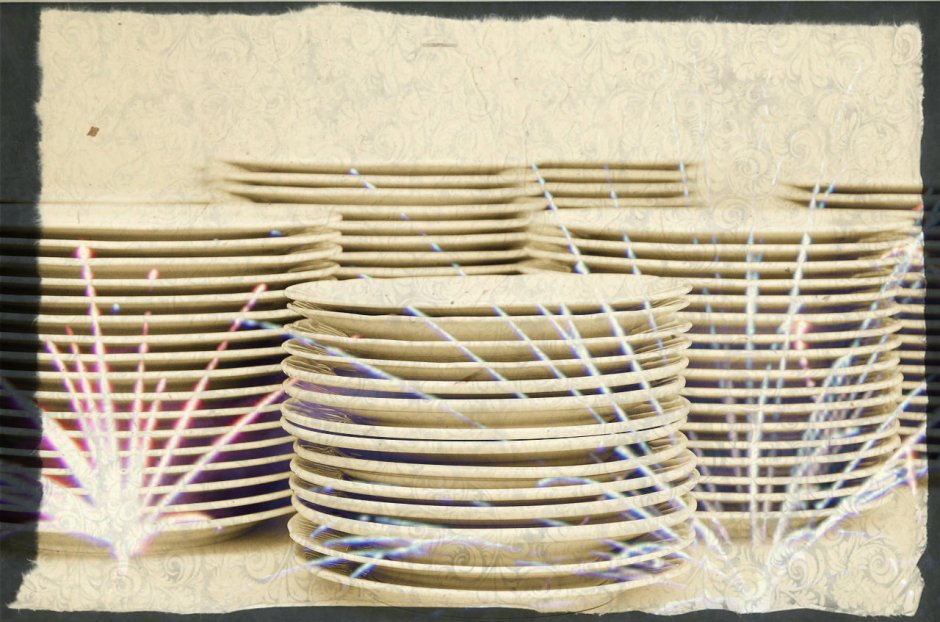 I recently experienced the death of a loved one. My dishwasher bit the suds. I knew it was coming. It started to hesitate, buzzing and stalling. For awhile, I was able to coax it to continue on. Then, one sad day, there was no response. I was devastated. She was so 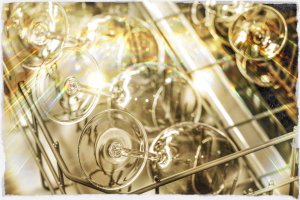 dependable, always willing to take on whatever messes I stacked in her. A real wash horse, that one. She was quiet. She kept to herself while she worked. She was even willing to store that food-encrusted stink until she had a full load. No complaints, no rank belching. I loved her. I was thankful for her everyday. I was thankful when I loaded her and thankful when I unloaded her. You’d think all the thankfulness I lavished on her would have had a life-giving effect. I know plenty of people who take their dishwashers for granted. They don’t give them a thought until they break down and then they pelt them with verbal abuse. I was good to my dishwasher. Why me?

The reason my dishwasher is so important to me is that I dislike cleaning of any kind. Cleaning is for people who are bored easily and need something to do. They start looking around and there’s always something that needs cleaning. I’d invite such people to come on over to my house, if they’ve lost interest in tweaking their own sterile environments. Or, they should try the out-of-doors, if they’re a keener and want to tackle some real dirt. 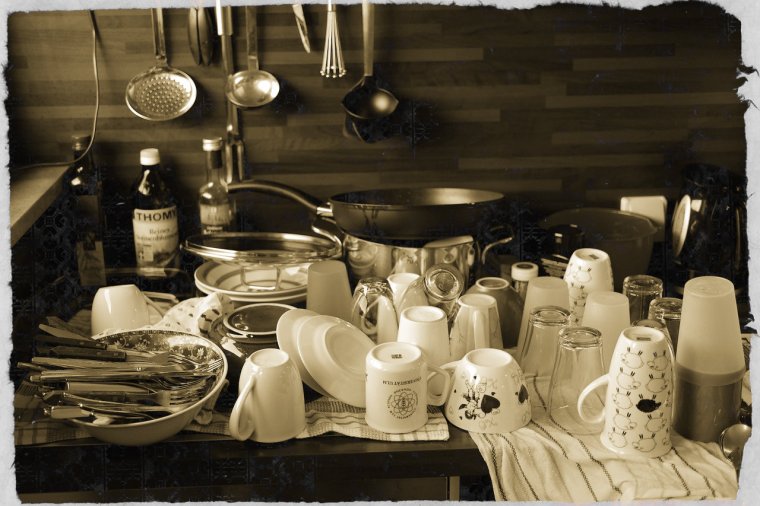 Another reason I value my dishwasher is because my first house was an old one built-in 1937. You got it, no dishwasher. I washed dishes for seven years. Yes, it was grueling. When we moved into our new house with our brand new dishwasher, I was euphoric. I licked clean plates just so I could wash them. I would open the door and breathe deeply, letting the steam give me a mini facial. I would then pull a “Vanna”, displaying her 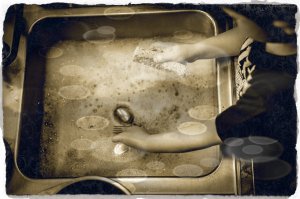 plastic, white beauty to no one in particular. I thought my dishwashing days were over. I felt like somewhere someone was holding a scorecard and had checked that portion of my life off. “Seven years of dishwashing. Yep, that seems like enough sloshing for one lifetime.” But no. Once again, I’m dippin’, dunkin’, and scrubbin’ in the slop of today’s grub. We did call a repairman. It would cost as much to fix her, as it would to replace her. We have since discovered that we have three perfectly capable dishwashers without even visiting a department store. I never thought I would see the day when my oldest daughter would ask for a dishwasher for her birthday. Sounds like a reasonable request to me. 😀

Author’s note: This was written when my children were in elementary school. We currently don’t have a dishwasher, but my seventeen-year-old son happily washes them while blasting his heavy metal music. The rest of us vacate the area. 🙂

Posts come out every Monday morning, a poem every third Monday. Scroll down to the bottom of the page to receive notifications of my posts via email. Follow me on Instagram username: pollyeloquent. Thanks for reading. 🙂

This site uses Akismet to reduce spam. Learn how your comment data is processed.

© Polly Mayforth Krause 2022. Please contact me prior to using any material published here.

Listen to me on Spotify.